Either for dating, business or friendship the best 3 ways to find out how a person is, are……

With the dating season and holiday coming up, this is a simple and complete guide in where to look for signs 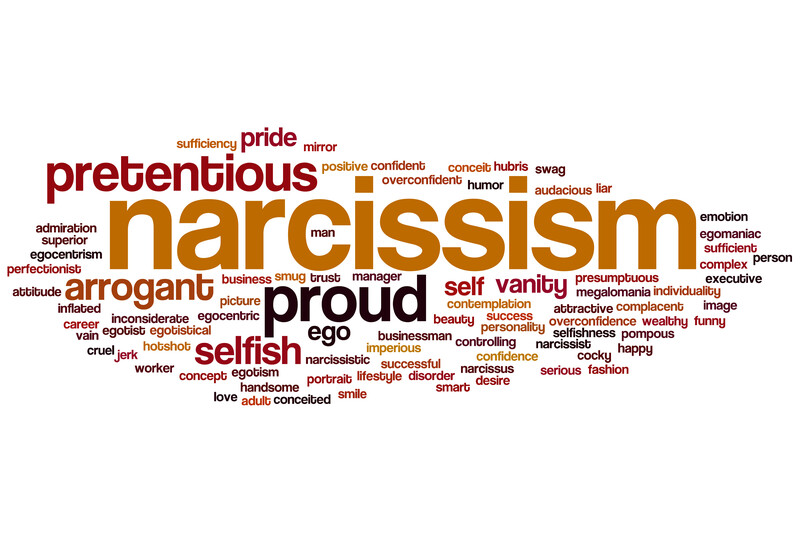 But first, based on the DSM5 [the mental health bible], what is a narcissist? 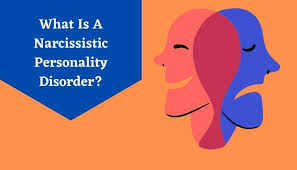 Where the word Narcissist comes from 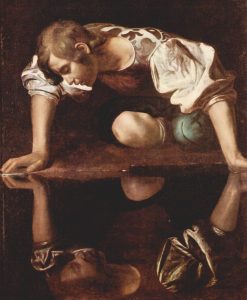 The term "narcissism" comes from the Roman poet Ovid's Metamorphoses, written in the year 8 AD. Book III of the poem tells the mythical story of a handsome young man, Narcissus, who spurns the advances of many potential lovers. When Narcissus rejects the nymph Echo, who was cursed to only echo the sounds that others made, the gods punish Narcissus by making him fall in love with his own reflection in a pool of water. When Narcissus discovers that the object of his love cannot love him back, he slowly pines away and dies.

The concept of excessive selfishness has been recognized throughout history. In ancient Greece, the concept was understood as hubris.

It wasn't until the late 1800s that narcissism began to be defined in psychological terms. Since that time, the term narcissism has had a significant divergence in meaning in psychology. It has been used to describe

A little story on Narcissism

Ernest Jones (1913) was the first to construe extreme narcissism, which he called the "God-complex", as a character flaw. He described people with God-complex as being aloof, self-important, overconfident, auto-erotic, inaccessible, self-admiring, and exhibitionistic, with fantasies of omnipotence and omniscience. He observed that these people had a high need for uniqueness.

Sigmund Freud (1914) published his theory of narcissism in a lengthy essay titled "On Narcissism: An Introduction". Freud postulated that all humans have a level of narcissism from birth (primary narcissism), it is healthy, and in time, evolves outward as love for others. Freud had declared that narcissism was a necessary intermediate stage between auto-eroticism and object-love, love for others. He also theorized that narcissism becomes a neurosis (secondary narcissism) when individuals who had reached the point of projecting their affections to others, turned their affection back on themselves. In time these individuals become cut off from society and uninterested in others.

Robert Waelder (1925) was the first to conceptualize narcissism as a personality trait. His definition described individuals who are condescending, feel superior to others, are preoccupied with admiration, and exhibit a lack of empathy. Waelder's work and his case study have been influential in the way narcissism and the clinical disorder Narcissistic personality disorder are defined today.[ His patient was a successful scientist with an attitude of superiority, an obsession with fostering self-respect, and a lack of normal feelings of guilt. The patient was aloof and independent from others, had an inability to empathize with others, and was selfish sexually. Waelder's patient was also overly logical and analytical and valued abstract intellectual thought over the practical application of scientific knowledge.

The term entered the broader social consciousness following the publication of The Culture of Narcissism by Christopher Lasch in 1979. Since then, social media, bloggers, and self-help authors have indiscriminately applied "narcissism" as a label for the self-serving and for all domestic abusers. 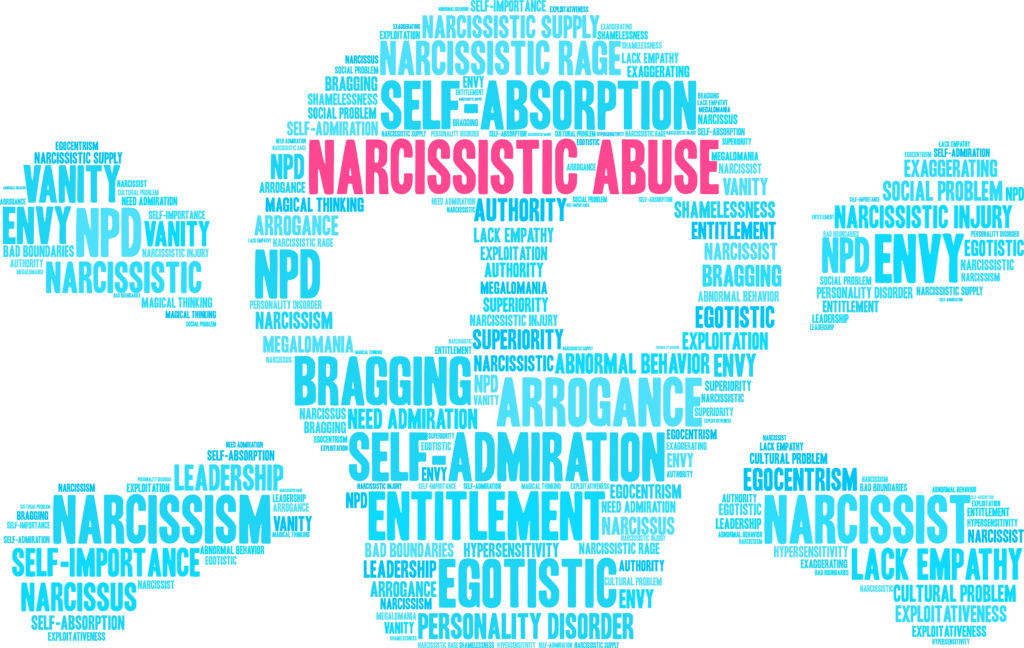 How they treat people, they don’t need

Have you ever gone to lunch or coffee with someone and suddenly this person is rude or mean with the servers?

Taken a taxi, and they tell the driver how to do their job?

Gone to a store and they are mean with the sales rep?

You are now in this person’s radar, so they will treat you well, but how the treat others when they don’t need them, or not need them anymore is a WARNING.

Expose this person to situations where they don’t need a person or a service and push to see the reaction, Take mental notes, ALWAYS.

How do they take responsibilities

My boss is stupid, for that reason I don’t have a promotion.

Nobody does this better than me.

You forgot to pay that bill.

I was right, the other car hit me.

Don’t blame me, I told you, you never listen.

Push for situations where the other person is exposed to taking responsibility and wait.

Now, they can take responsibility to manipulate you to do what they want.

Use the 3 steps, listen, think and then act. Do not rush onto making decisions when this happens, it is a trick.

How they talk about others

Ask about situations where the person is involved with others.

In Dating, ex, at work coworkers, parents, friends, and everyday life situations where things didn’t go the way they expected.

I didn’t cheat on my partner; my partner wasn’t paying attention to me.

I got a ticket because my friend called me, so I didn’t see the red light.

I didn’t get the promotion because my coworker was lying to my boss.

From a simple situation to big stories, they always have someone to blame. Blame is the tool they use the most.

Ask – dig deeper – confront with more questions. Agree with the person to get more and more info, THEY LOVE TO BLAME OTHERS.

Most commons way to dig deeper into the signs if you have doubts:

At the same time, people with narcissistic personality disorder have trouble handling anything they view as critical. They can:

Help them blame others

If it is at work, get everything in writing.

Don’t give too much info on dating so that you can avoid this person.

If you need to interact with a Narcissist, always get other people in the room; they do not like to be exposed. This is your best weapon against these people.

If you want to learn more about how to avoid manipulation, check our challenge and class

See you on the Dark Side

Posted in Sales and tagged #HUMAN BEHAVIOR, #narcissist man, #narcissit, #Personality types, @narcissist woman
← Men are dropping out of the labor forcePeople Who Like To Be Alone Have These 12 Special Personality Traits →