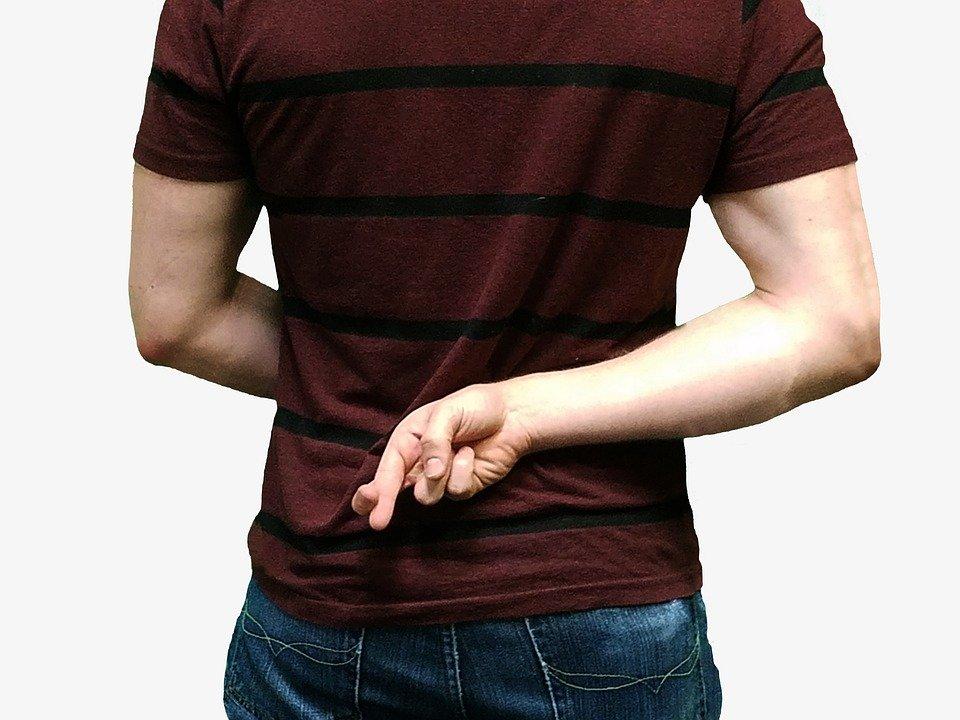 What is the definition of a lie?

There have been a lot of studies about lies. How, when, and why people lie has been

an interesting topic of research.

Let’s start with the definition of what a lie is. According to R. W. Mitchel a lie is “… a false statement that tends to have a benefit in favor of the communicator”. However, what is it that happens inside our minds? Is it easy for us to lie?  We are not designed to lie, but that doesn’t mean we cannot learn how to do it. We first learn how to lie from our parents. Yes, you might be wondering, how can this be possible? Think of this scenario; the phone rings, and it’s your auntie.  She is going to invite your mother to eat out.  Your mother says she can’t go because she is taking you to soccer practice, which isn’t true. Or even more, your mother tells you to pick up the call and tell your auntie that she is not home.  Your mother didn’t want to talk to her, and you either heard a lie or were asked to tell one. 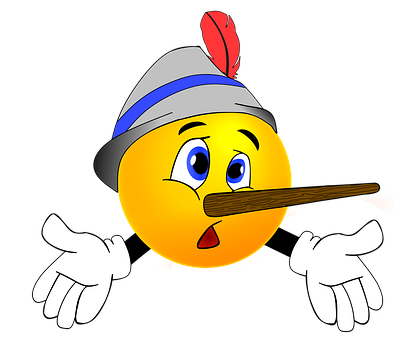 And that’s how we learn to lie and get away with it to avoid uncomfortable situations.

Now let me ask you something, who gets lied to the most? Hmmm, a hard one, right?

I have news for you. The answer is MOMS. According to an article in CBC News “Twenty five percent of men said they’ve lied to the mothers, but only 20 percent of women admitted telling a tall one to mum. By comparison, only about 10 said they lied to their partner”. [2]

Picture yourself in this situation; you had homework, and you didn’t finish everything. Your mother asks, “Did you finish your homework?” and you say, “yes, mom”. Even if you know you have one homework left to do, you want to avoid complaints. This is just one example of how we lie to our mothers, I could give you more, but I think at this point, you’ve already realized how many times you did it.

Therefore, there are many reasons why we lie, and here we’ll figure out if men and women lie differently or if the situation dictates the method. 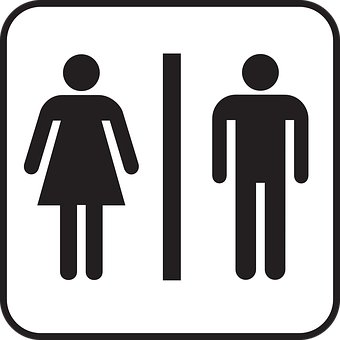 Studies have said that men tend to lie more in business than women. According to an article in Fatherly “Men lie more than women during business negotiations, but not because they’re necessarily more dishonet. It could be that they’re just more competitive”, a new study suggests. “We found that men are more likely to act unethically in situations of high intrasexual competition”, study coauthor Margaret Lee, a PhD candidate at London Business School, told Fatherly. [1]

You can ask yourself, why do men lie in this context? In the same article in Fatherly, Margaret Lee shows more results about the study, and she says, “Our results suggest that men do lie more to attractive men than unattractive men in negotiations”. “The theoretical basis is that men compete with other men to be the more formidable mate choice, so the competitiveness is to be more favorable.” [1]

Therefore, we can think that men tend to be more dishonest, but let’s think about it, are they dishonest? Or is it just when they find themselves in a competitive environment where they need to be perceived as good as the person in front of them? Thus, we need to look at the context and understand the whole. Don’t get me wrong; I’m not saying lying is good. I’m saying that we need to understand why people lie and how we can manage these situations. 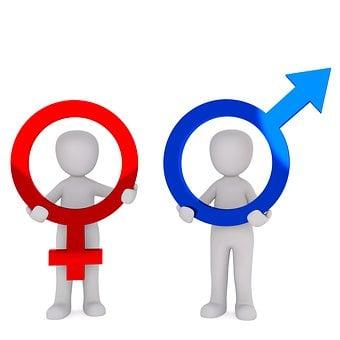 Here we have a clue about this difference. A study in Carin.Info reads, “However, research in psychology has revealed the existence of a significant gender effect in lying behavior, depending on the context and type of lie. In particular, it has been shown that men’s lies are more self-oriented, while women’s lies are more other-oriented (De Paulo et al. [1996]; Feldman, Forrest, and Happ [2002])”.[3]

In other words, men lie when they feel they need to compete; they will lie about their position, car, house, etc. Now women do it for others like “yes, I love your hairstyle” even if she thinks it doesn’t look good on you. But they don’t want to hurt your feelings.

It’s time to see what kinds of lies they tend to say. According to CBC News, these are some of the lies those men and women tell.

Men:
I didn’t have that much to drink
Nothing’s wrong; I’m fine
I had no signal (cell phone)
It wasn’t that expensive
I’m on the way
I’m stuck in traffic
No, your butt doesn’t look big in that
Sorry, I missed your call
You’ve lost weight
It’s just what I’ve always wanted

Women:
Nothing’s wrong, I’m fine
I don’t know where it is, I haven’t touched it
It wasn’t that expensive
I didn’t have that much to drink
I’ve got a headache
It was on sale
I’m on my way
Oh, I’ve had this for ages
No, I didn’t throw it away
It’s just what I’ve always wanted [2]

Well, now we know there is a difference between when men and women lie. And Face Reading can teach you how people will lie based on their facial features. I’m sure you are curious about learning more. Come and join us in our classes. Follow the link below.

Posted in Sales and tagged #deception deception, #lie, #lie to me, #lies, #manlie, #who lie the most, #womenlie
← Face Reading & Asymmetry – How your childhood is written in your face3 Types of Lies and How to Find Out →